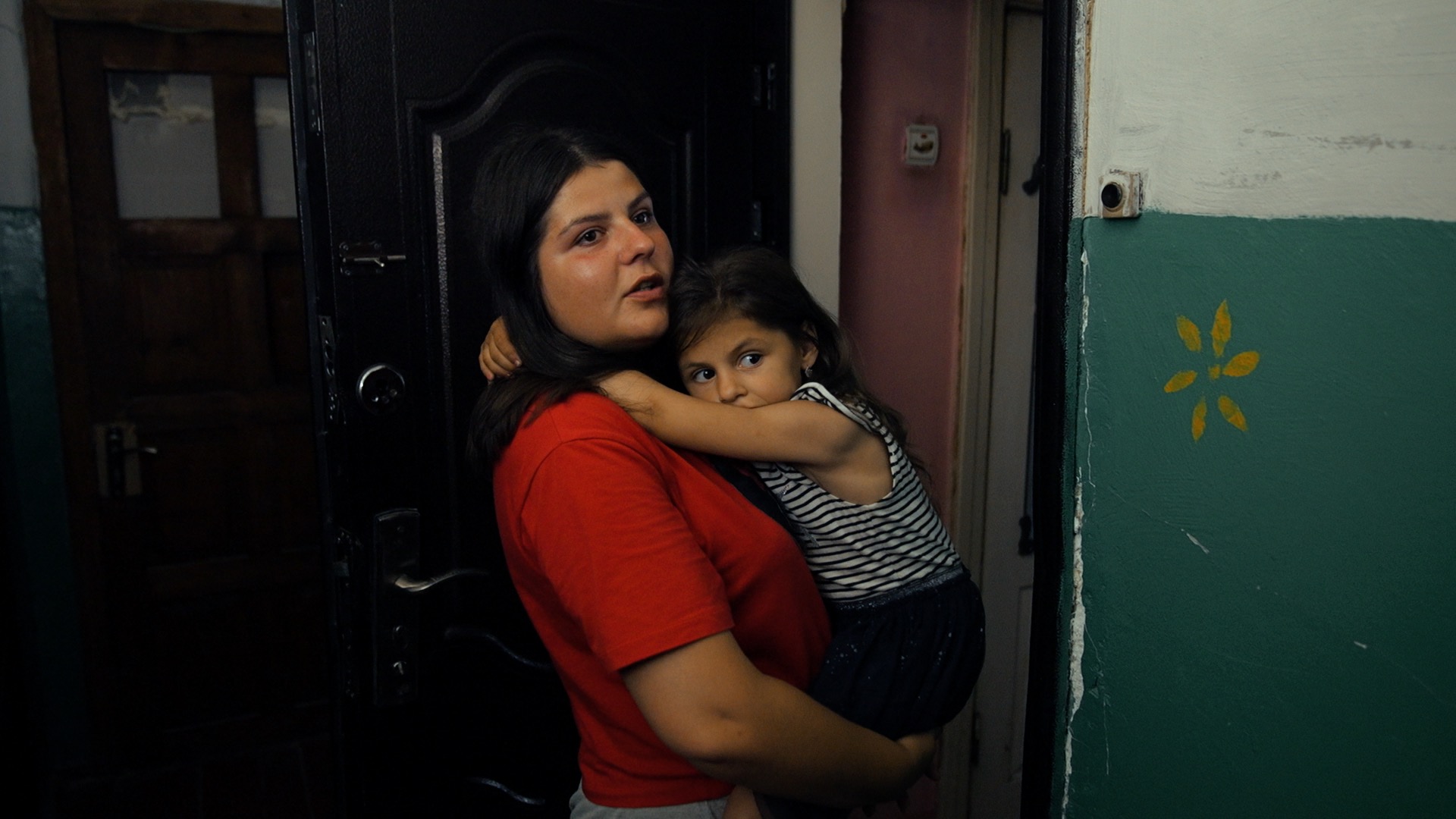 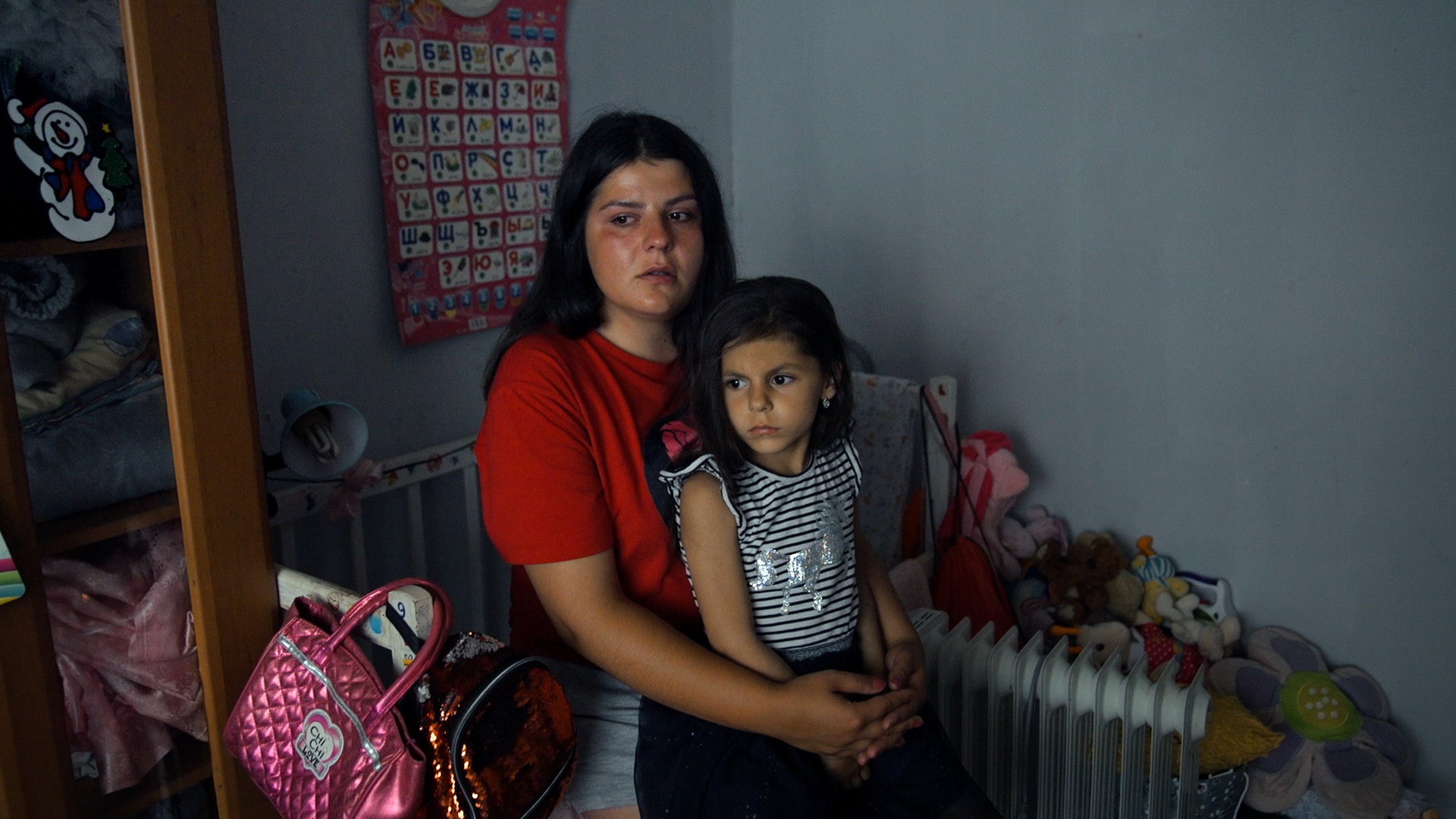 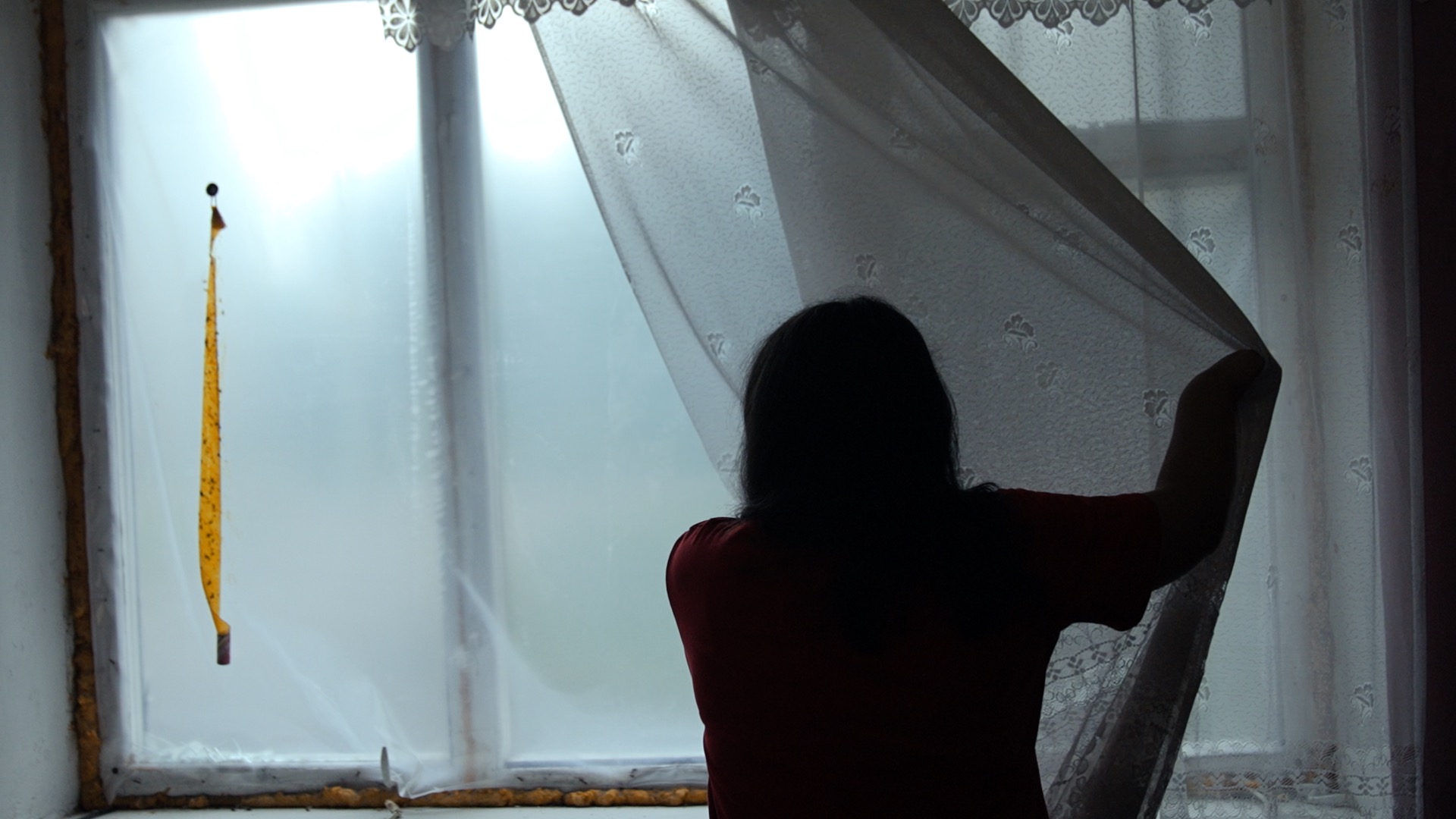 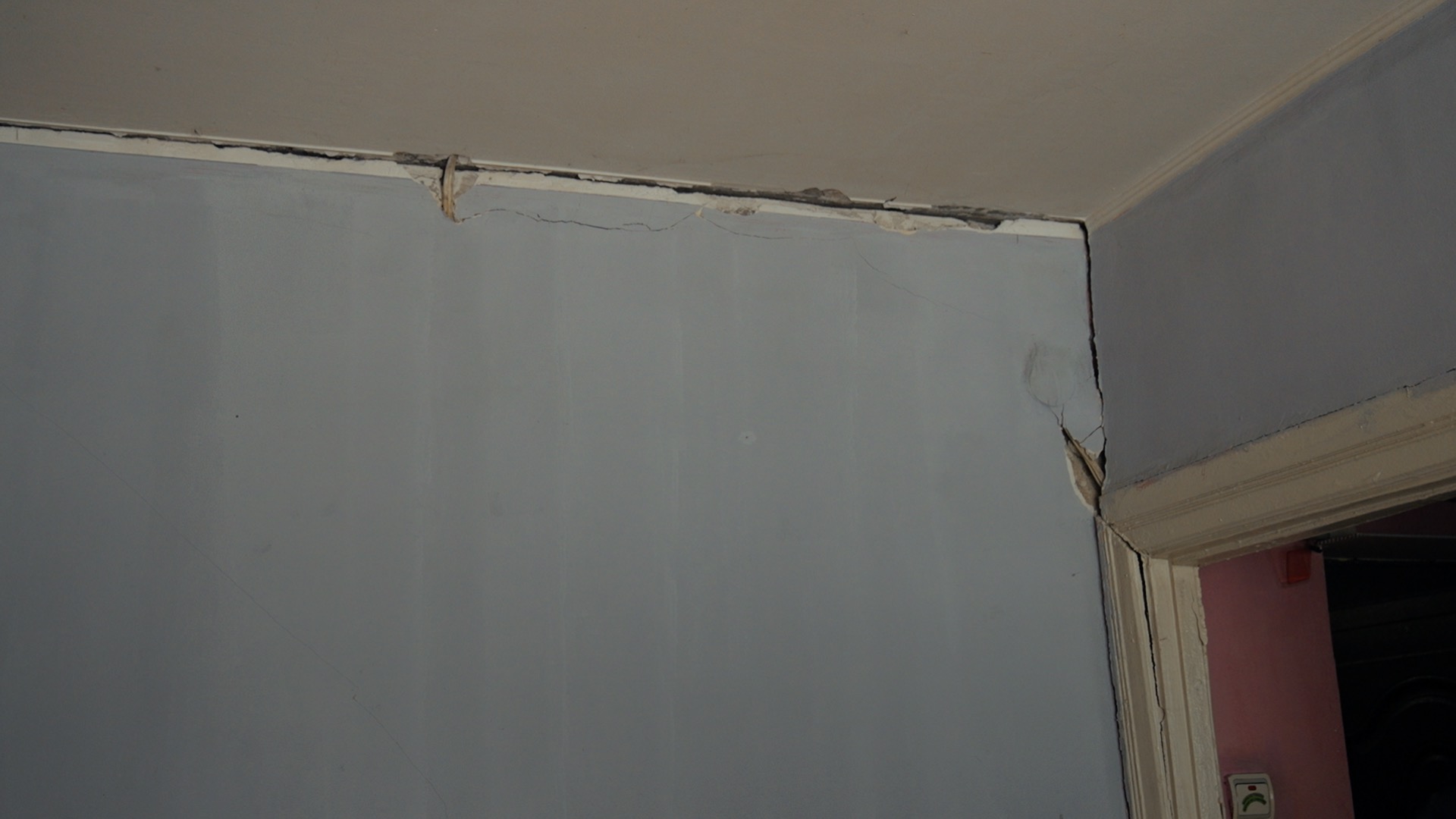 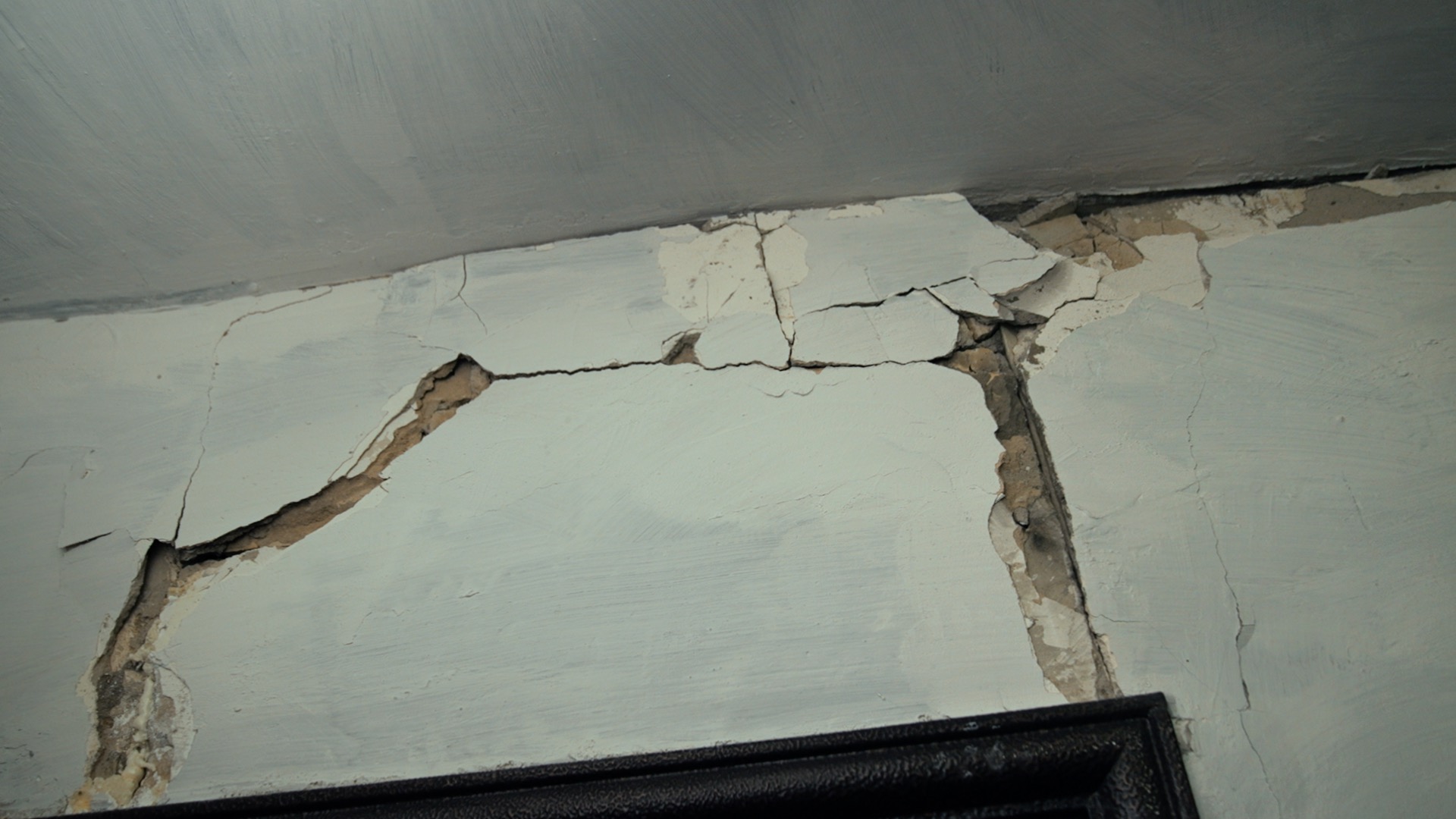 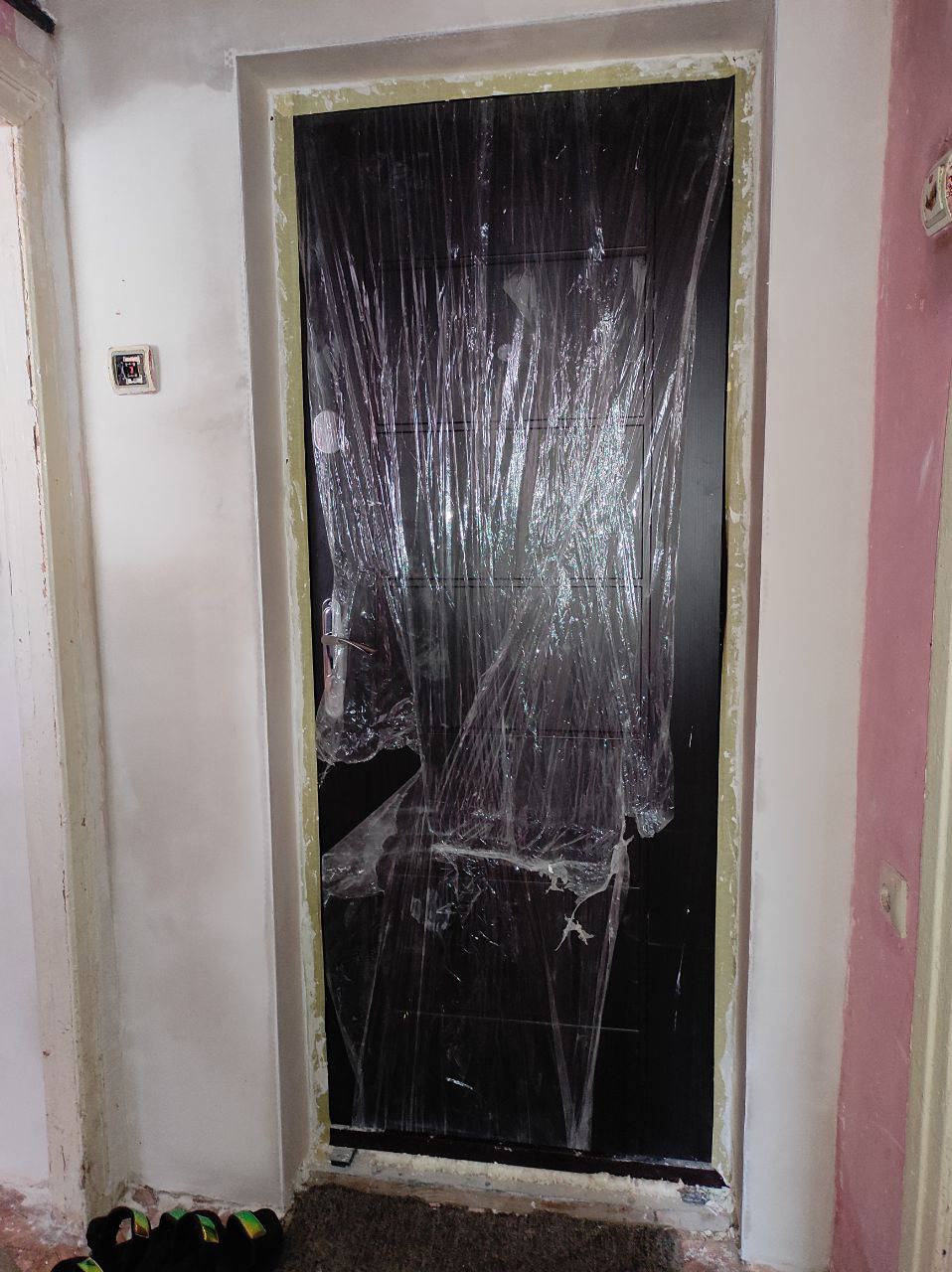 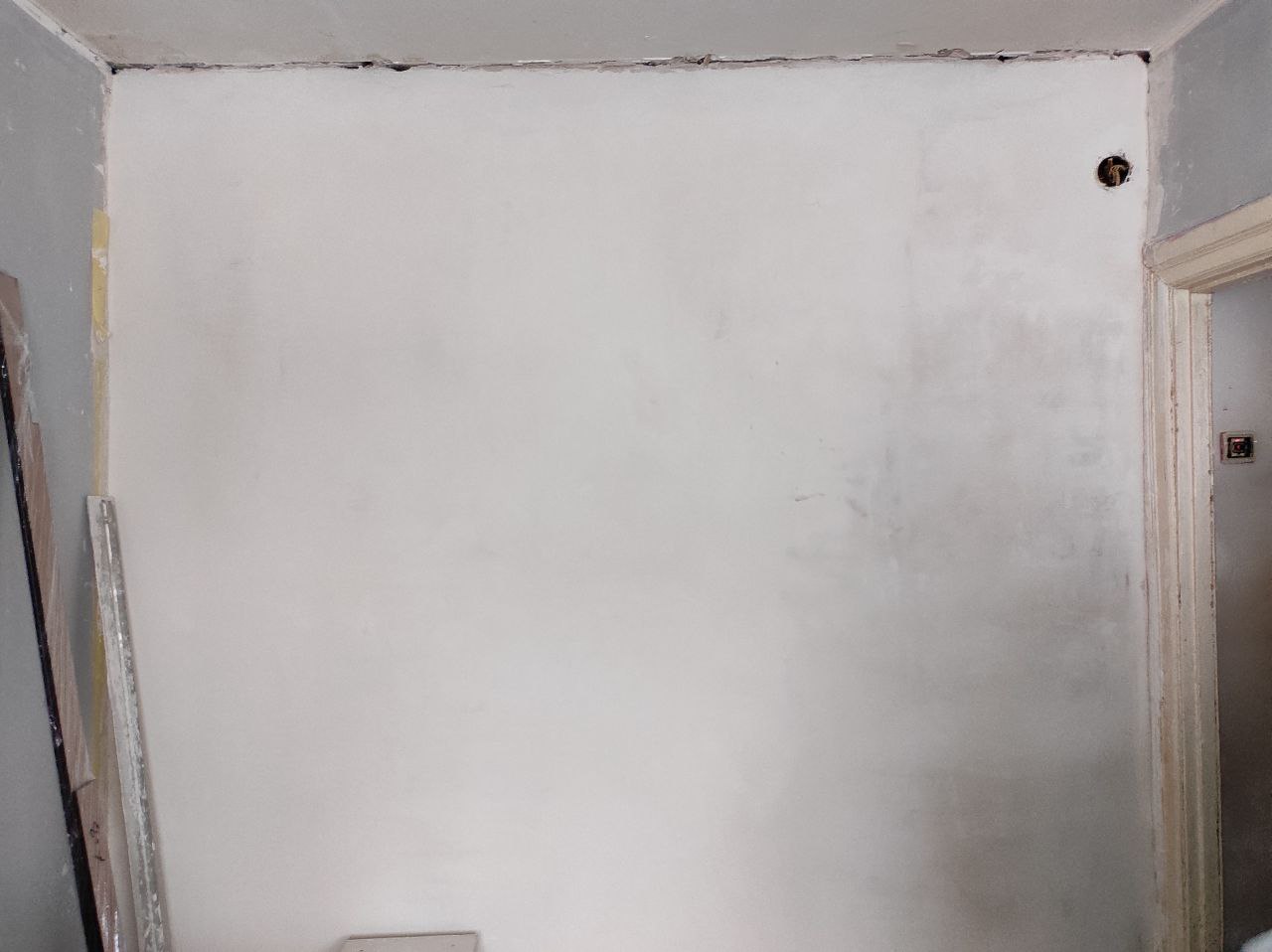 Thank you for your support!

Anna is 24 years old and has a daughter, Erika, who is 6 years old.

Anna’s mother died when she was 18 years old and she was 3 months pregnant.  Now she is raising her daughter herself, the child’s father fled to Poland and is not interested in her daughter at all.

She has lived in Borodyanka, Kyiv Region since she was born. She was staying with friends across the street from her house. She survived an air raid but had concussion. On March 3 she and her daughter were taken to Khmelnytski region where they were taken care of.

When she returned she saw that one wall was broken and cracked, there were broken windows and doors that won’t close. The city authorities refused to help.

Project Details: repair the wall, replace the windows and the door 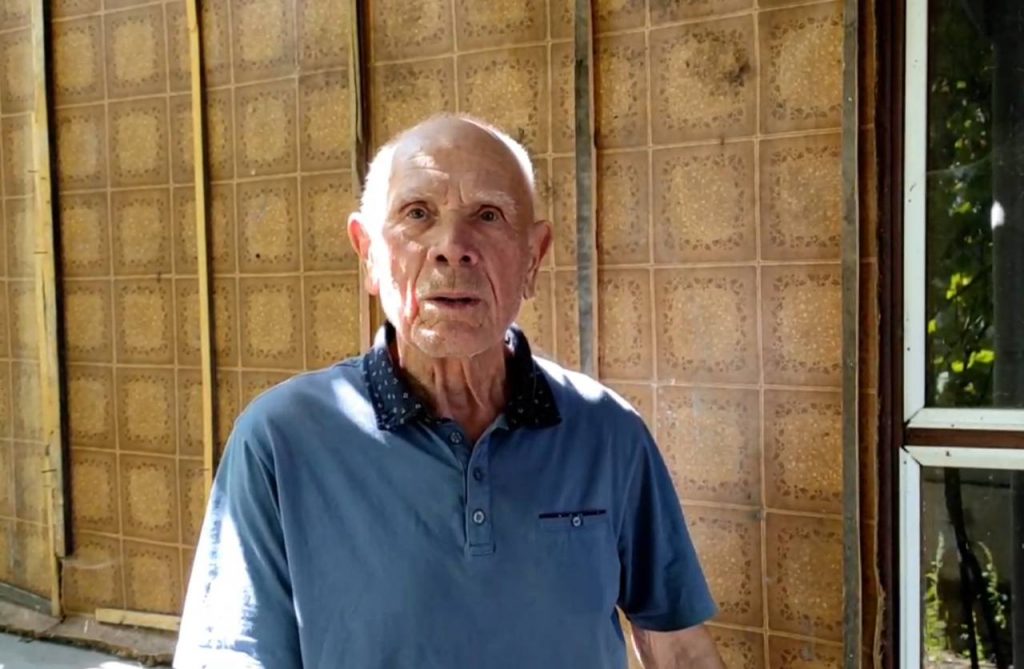 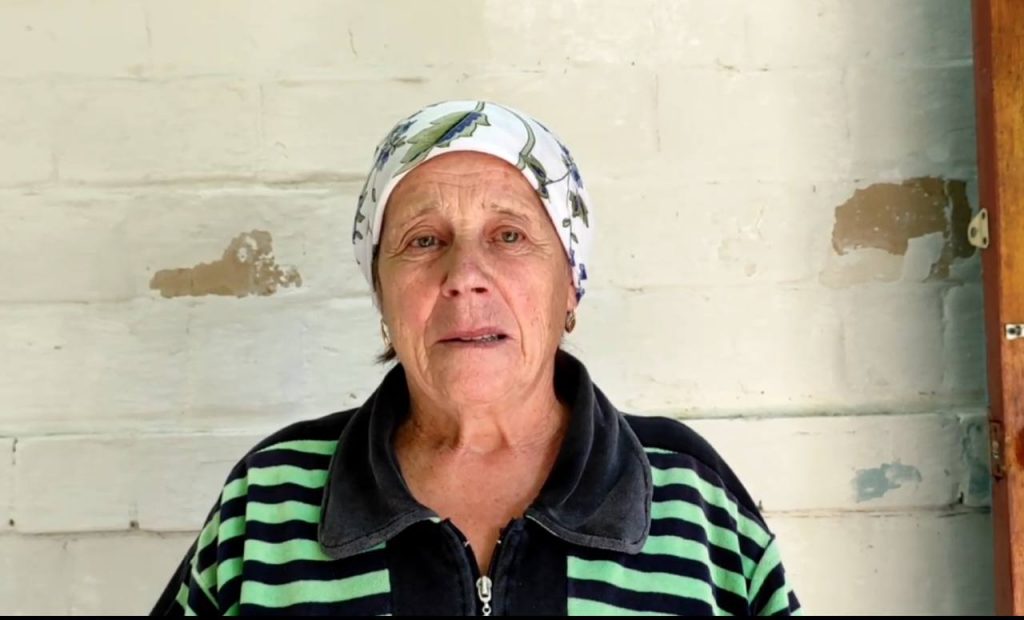 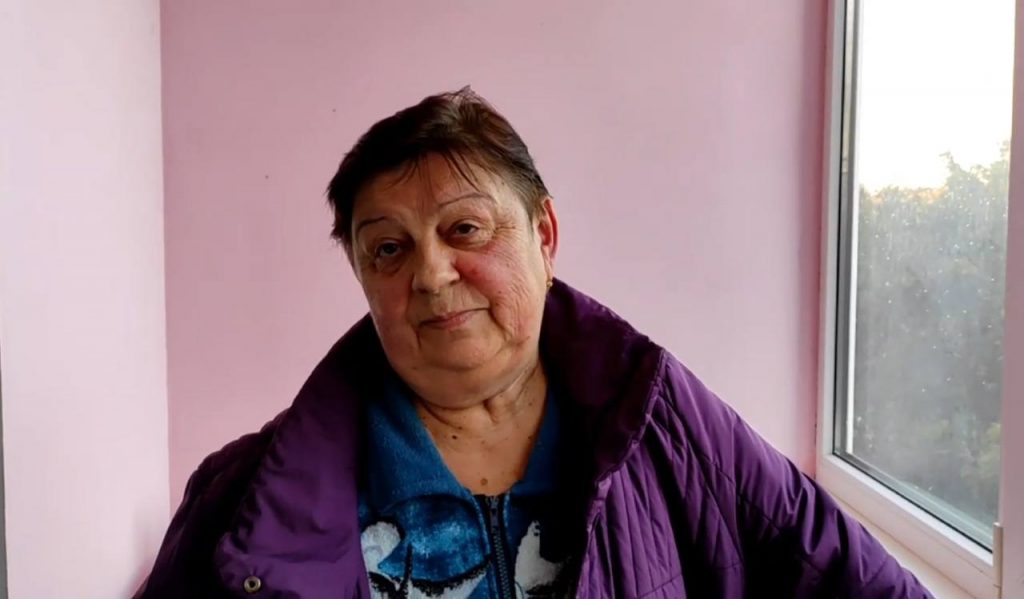 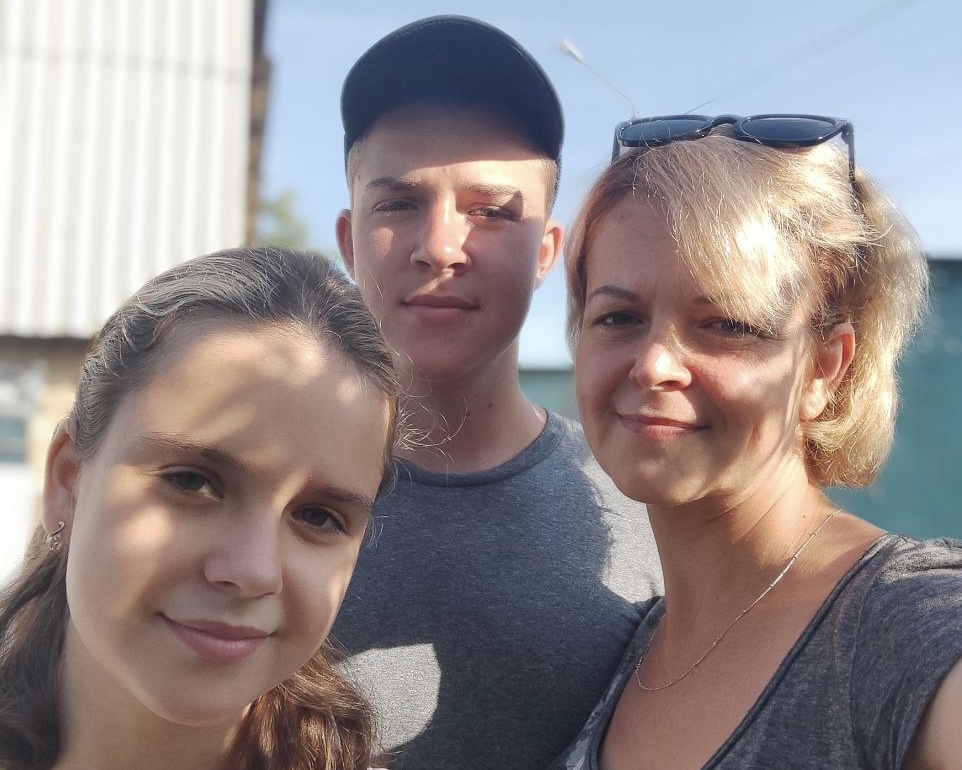