Shaping the hearts of the next generation in Russia, Belarus and Ukraine. 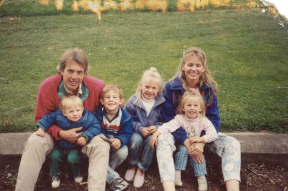 In 1992, Dave and Jan Brunk, along with their 4 children responded to the call to serve Christ in the Former Soviet Union.

“One day, as I was watching the news, I saw a recap of the events taking place in the Eastern Europe ? how the Soviet Union collapsed, and it set the stage for freedom and new opportunities in a multitude of independent countries.

Jan, let’s go to the Soviet Union, Jesus will be working there.”

David was hired as the Field Coordinator for a large USAID grant to modernize Belarus’ first secular non-governmental organization (NGO), known as The Belarussian Children’s Fund. In 1994, God used the Brunk family to start the first Christian Bible College in Belarus (Christ For The Nations).

Dave wrote, “In the very first class, there were 40 students, the majority of which were great musicians. Right from the very beginning, music became a part of the DNA of our Bible school and the presence of God was so strong when we worshiped Him together. In the second year of school, we recorded our first worship album, it was very simple, of very low quality, yet so beautiful.” 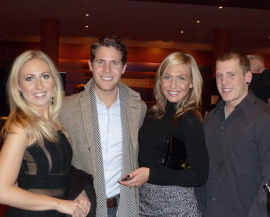 Through the leading of the Holy Spirit, and many challenges along the way, Dave pioneered many more projects in Minsk and around Belarus. Through a grant from Four Square Church, they began production of a Christian Television show which broadcast widely around the former Soviet Union. The show combined contemporary Christian artists, their testimony and recorded music videos to share the Gospel.

Through this initial experience, and by the leading of the Holy Spirit, the Brunk family pioneered a number of ministries over the past +20yrs. These ministries have constituted MIR Ministries. Through the financial generosity and leadership of MIR and it’s partners, many of these efforts continue today as well as new works are being formed. 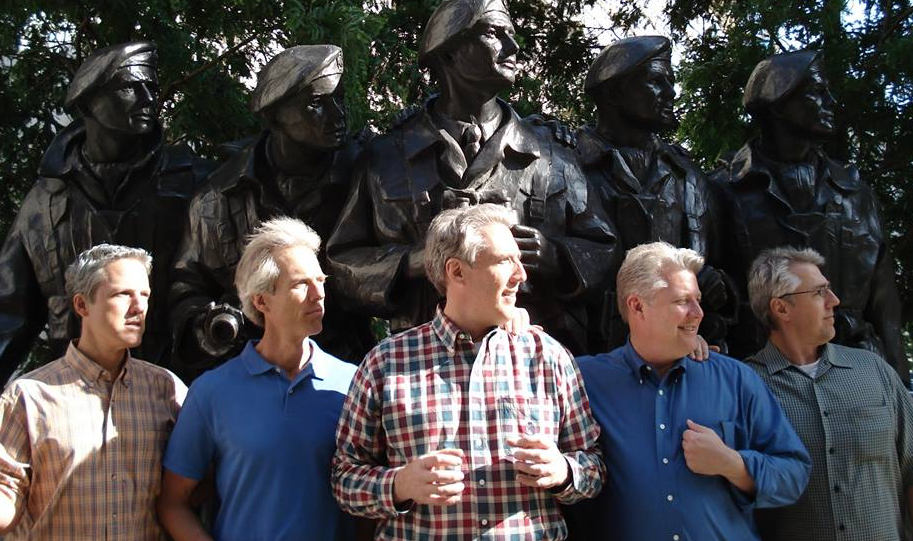 Through Dave and Jan, God changed how people experience God throughout the former Soviet Union. God did this by bringing a new form of worship, which before spoke of joy only in regards to heaven, but now, as people worshiped, they experienced His beautiful presence so deeply that they fell completely in love with Him and the joy just naturally flowed out like rivers of living water.

My favorite quote from Dave which captured his heart and vision for me, “We do not believe in miracles, we live in them.” 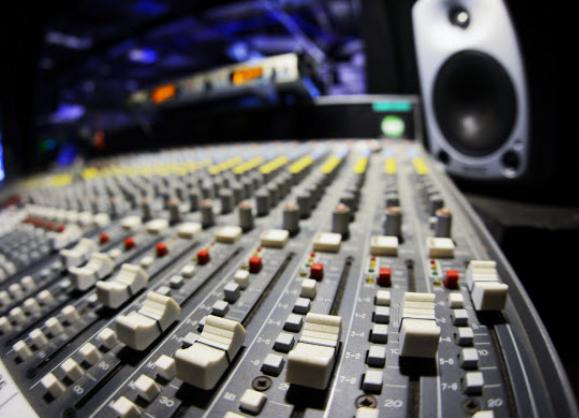 Selax quickly became the largest producer of contemporary Russian Christian music in the former Soviet Union.? The studio has a solid reputation within Christian and Secular music, producing over 100 projects under it’s label.? Additionally, many Christian songs produced at Selax have crossed-over and topped charts on State channels. 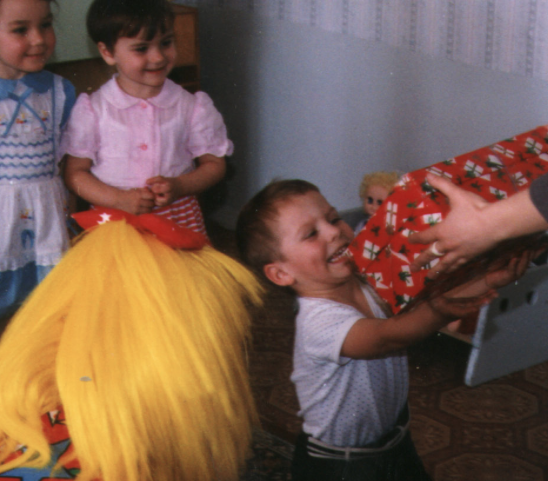 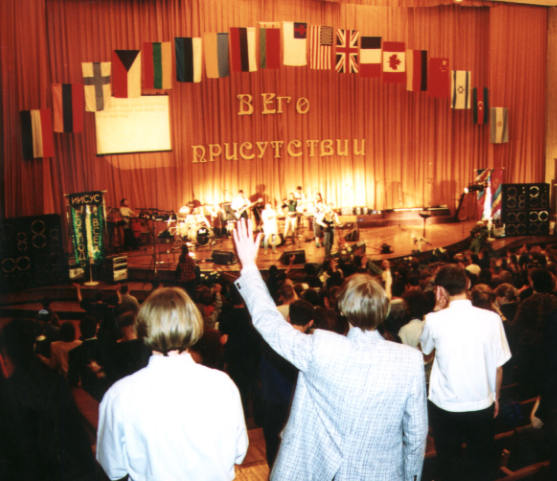 Partnering with international leaders and organizations to train worship leaders. The annual conferences quickly grew to be the largest of its kind in the Russian speaking world. Worship leaders and their pastors have come from 600 churches representing 20 countries of the former Soviet Union, Europe and America. 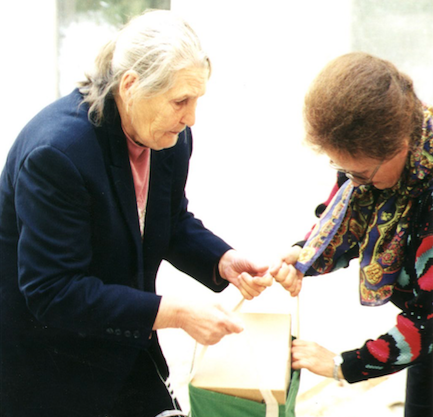 Legalized in 1994 for the purpose of acquiring real estate in Belarus in order to house and fund our other programs. In 1996 it was the first foreign organization allowed to participate in ? and win ? a building auction in Minsk.

Another Life was a grant funded television series that aired across the former Soviet Union.? It combined interview style formats with well known Christian artists, with live music videos. It’s appeal and impact was felt within the culture, and helped to encourage a new generation of artists using their gifts for Christ. 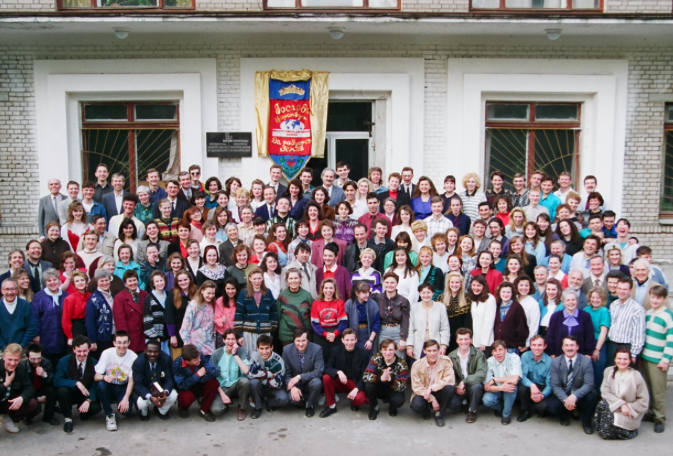 XDH, or in English “CFN – Christ for the Nations” became the first Christian Bible College of its kind in Belarus.? With over 1,000 graduates, the college has focused on training the next generation of believers for leadership within the body of Christ.? Within its DNA is a strong emphasis on knowing Jesus, corporate worship/music, and creativity.

Our co-laborers in the Russian speaking world. Learn how to join!

Your generosity fuels our mission.

Help us reach the Russian speaking culture with the love of Jesus.